Steroid injections are a relatively common treatment for Morton’s neuroma. However, in light of the current Covid-19 crisis we would not recommend anyone having a steroid injection for a Morton’s neuroma, or for that matter, any other musculosketal conditions, such as heel pain or tennis elbow etc. This is because steroid injections, as well as being powerful anti-inflammatory agents are also immunosuppressants, i.e. they reduce the body’s ability to fight off infection.

From a lung perspective it is used to treat bronchitis because it dampens down acute inflammation. However, French doctors dealing with Covid-19 have raised concerns about the immunosuppressive effects of steroid injections, as they can in some circumstances cause a delayed healing of lung tissue affected by the Covid-19 virus.

For the time being it might be prudent to give steroid injections for Morton’s neuroma a miss. In any event, there is debate about whether or not steroid injections provide any long-term help for neuromas and when they do help, by what mechanism they are providing the relief. The current research suggests that the diameter of the neuroma is quite important. If the diameter of the neuroma exceeds 5.5 mm then the likelihood of gaining any benefit, or the benefit lasting more than a few months is slim.

The benefits of cryosurgery include:

If you have recently had a steroid injection should you be worried?

Most definitely not, overall the risk is likely to very small and the data on this issue is still very scant and emerging.  It is worth remembering the worst affected people are people whose immune systems go into ‘overdrive’ and generally methylprednisolone is used for dampening down such reactions. Furthermore, the effects of steroid injections are fairly short lived.

So at the moment we are treating steroid injections as an 'unknown' factor and erring on the side of caution. 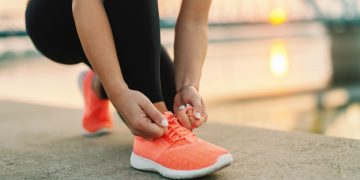 Morton's Neuroma & Bursitis. If your 2020 new years’ resolution of, ‘taking up running’ has been thwarted... 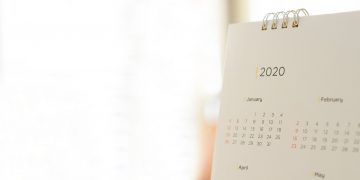 What will your 2020 New Year’s Resolution be? 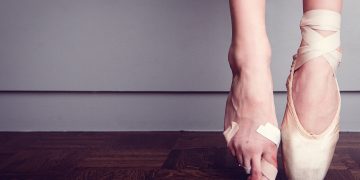 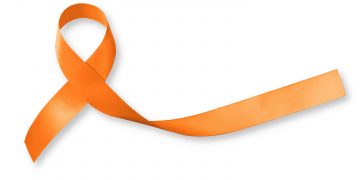 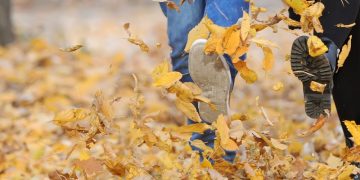 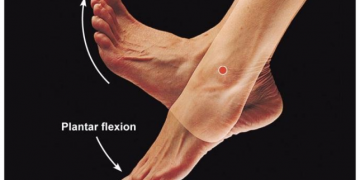 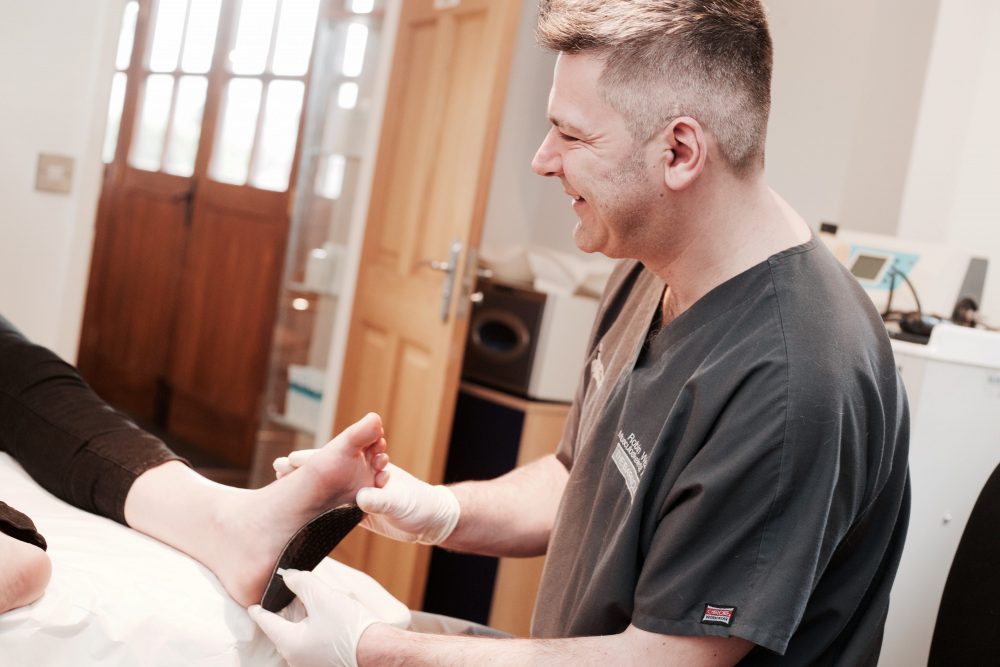 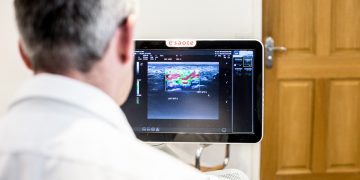 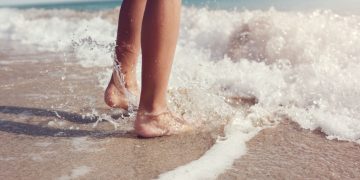 Why does Morton’s Neuroma seem better during the Summer?

Why do so many people report that their neuroma feels so much better in the summer? Could it be the sunshine and sangria...